Email now to be notified about the date for the next walk: stephen.thornton1199@gmail.com

The Shoeleather History Project conducts walking tours of Hartford’s “history from below,”  the ordinary people who are the real makers of history.

As Howard Zinn said: ” History is not inevitably useful. It can bind us or free us.”

Currently, we are conducting the “Justice & Faith” tour.  It primarily focuses on Hartford’s first African American church, Talcott Street Congregational, and the extraordinary collection of abolitionists, writers, poets, and everyday heroes/heroines who were associated with it. Among the stories we explore are The Hero and the Fugitive, Center of Resistance and Power, The War Criminal and the Patriot, ABC of Freedom, Cinque, John Brown, & Frederick Douglass, and much more.

The Charter Oak Tour(Charter Oak Avenue to Huyshope Ave.) introduces Hartford’s boy genius and the golden boy, the Solidarity priest and the radical rabbi, the doctor who was a Puerto Rican revolutionary and the doctor who created the first WMD, struggles of women factory workers, tenants, the unemployed and homeless, Mark Twain, baseball and more.

The Demimonde Tour is Union Place, site of the historic train station, the birthplace of the city’s counter culture, the garment workers strike of 1919, gypsies, tramps and thieves, and much more. This walk is under an hour; the others take place for 90 minutes (or so).

“If there’s a self-guided option available, I usually take it because I need to move at my own pace. Steve Thornton’s walking tours are an exception. He’s engaging, conversational, and though he’s knowledgeable, his stories are not delivered on autopilot. Go to his website and get on his email list to learn about upcoming tour dates.” 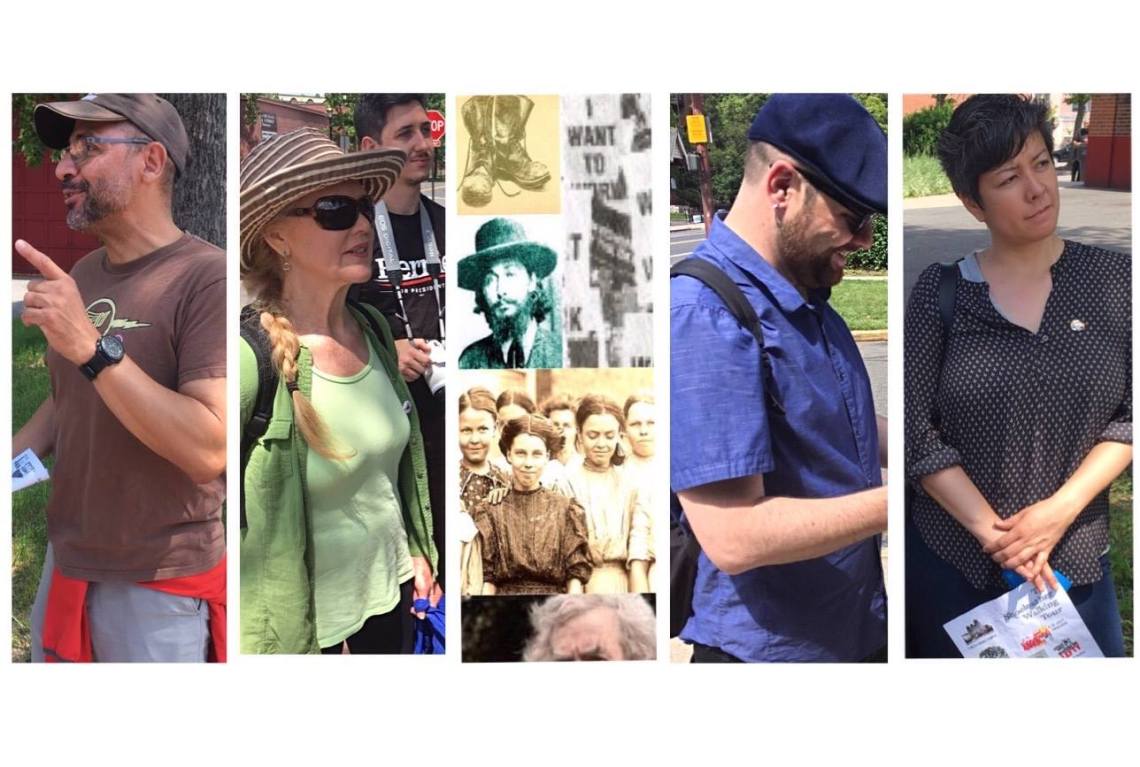 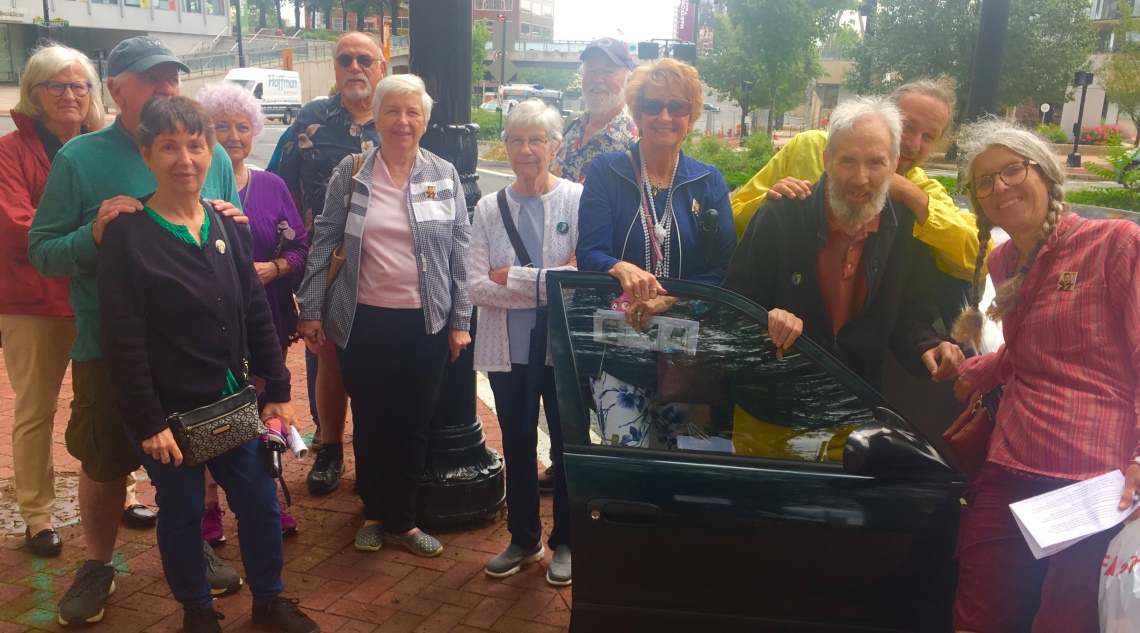 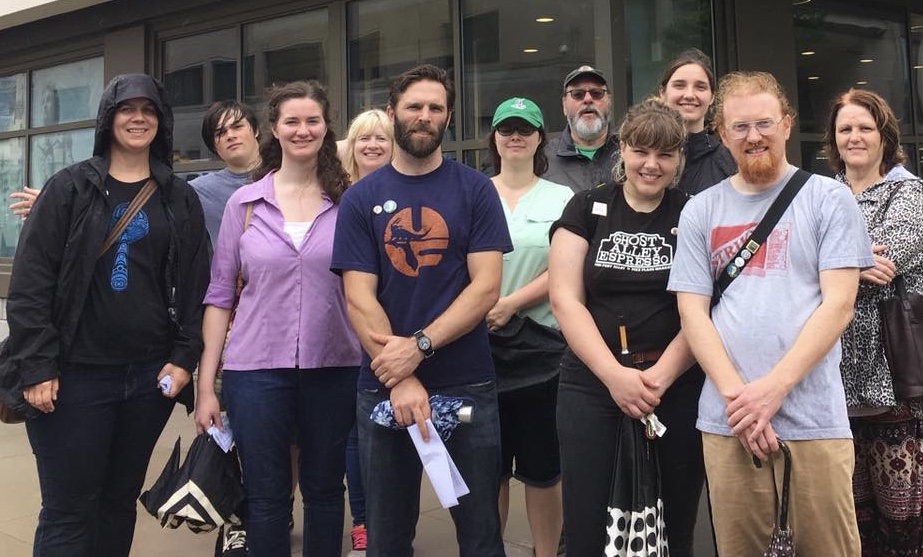