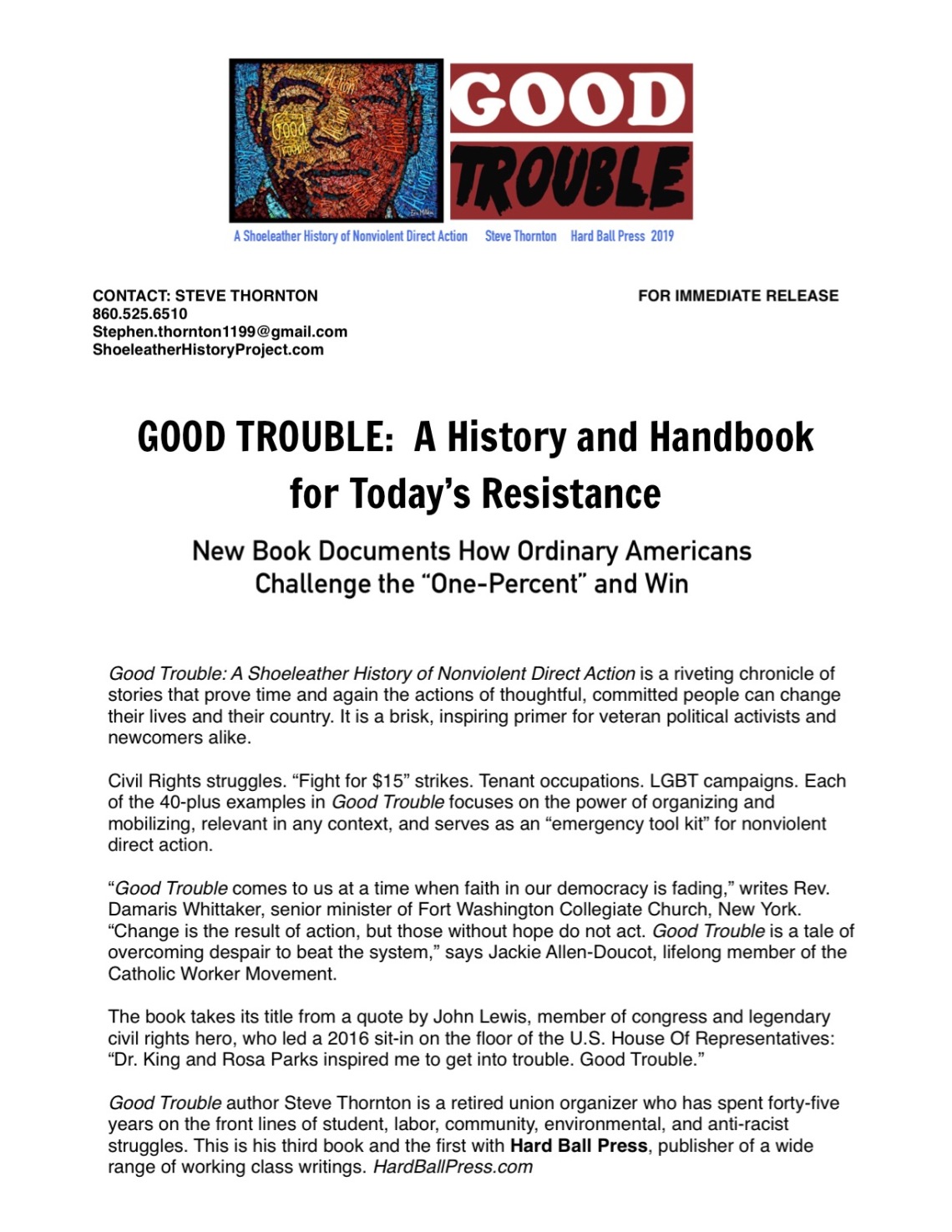 This history, in the tradition of Howard Zinn, tells the story of change from the perspective of people in the streets rather than from the gilded walls of corporate, or Washington, offices. Best part…We can beat City Hall!  —Jackie Allen-Doucot, St. Martin De Porres Catholic Worker

“The ‘disruptive’ actions Thornton mentions are not intended to be isolated events or substitutes for other organizing. Rather, they usually represent ‘moments’ playing contributing (sometimes crucial) roles in ongoing struggles.” —Nick Braune, South Texas College

“Good Trouble author Steve Thornton is a retired union organizer who has spent forty-five years on the front lines of student, labor, community, environmental, and anti-racist struggles. This is his third book, the first with Hard Ball Press. —Labor World (Duluth, MN)

“When Thornton says nonviolent direct action is also a great antidote to despair, he’s speaking from his experience as a union organizer, nonviolent action trainer, and as a participant in many of the stories he chronicles in Good Trouble.” —InZane Times

“If you live in Hartford and call yourself an activist, then you owe it to yourself to read Steve Thornton’s latest book, Good Trouble: A Shoeleather History of Nonviolent Direct Action. Its digestible nuggets help good troublemakers place themselves within the context of a larger narrative.” —Real Hartford

This book comes to us at a time when faith in our democracy is fading. We need to revisit the stories of those who do not give up even when all of the odds are against them. —Rev. Damaris Whittaker, Senior Minister, Ft. Washington Collegiate Church NY 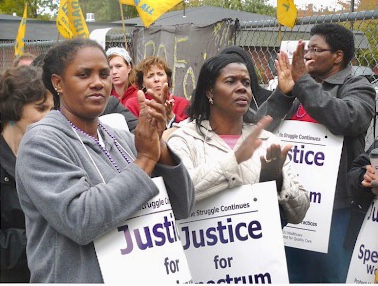 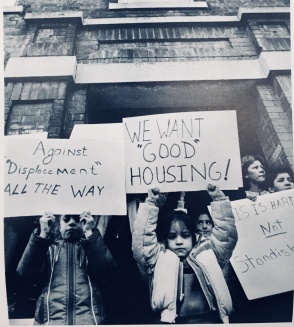 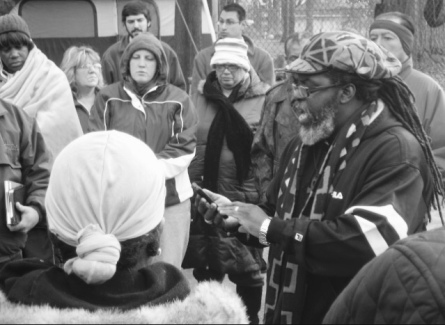 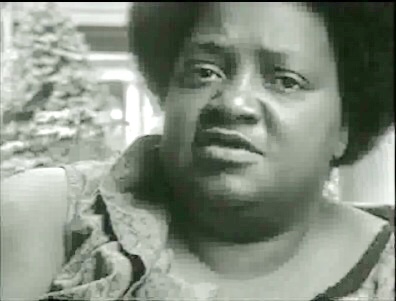 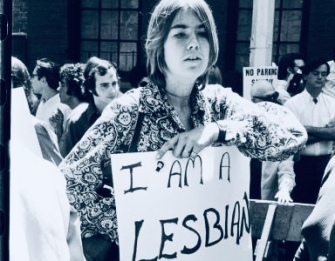 An unidentified woman holds a large sign that reads ‘I am a lesbian and I am beautiful’ during the first Stonewall anniversary march, then known as Gay Liberation Day (and later Gay Pride Day), New York, New York, June 28, 1970. (Photo by Fred W. McDarrah/Getty Images) 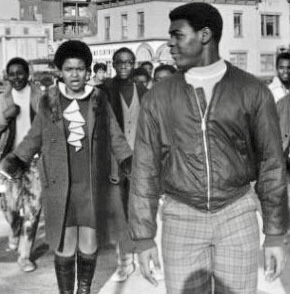 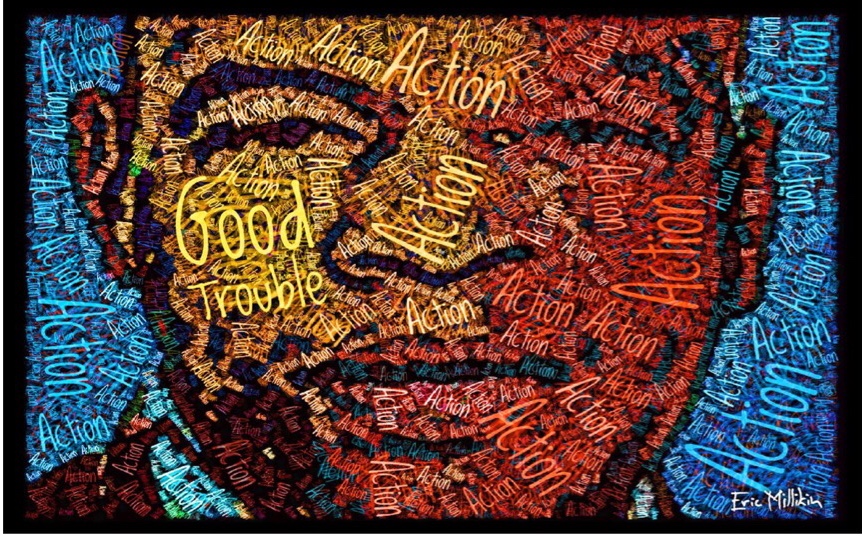